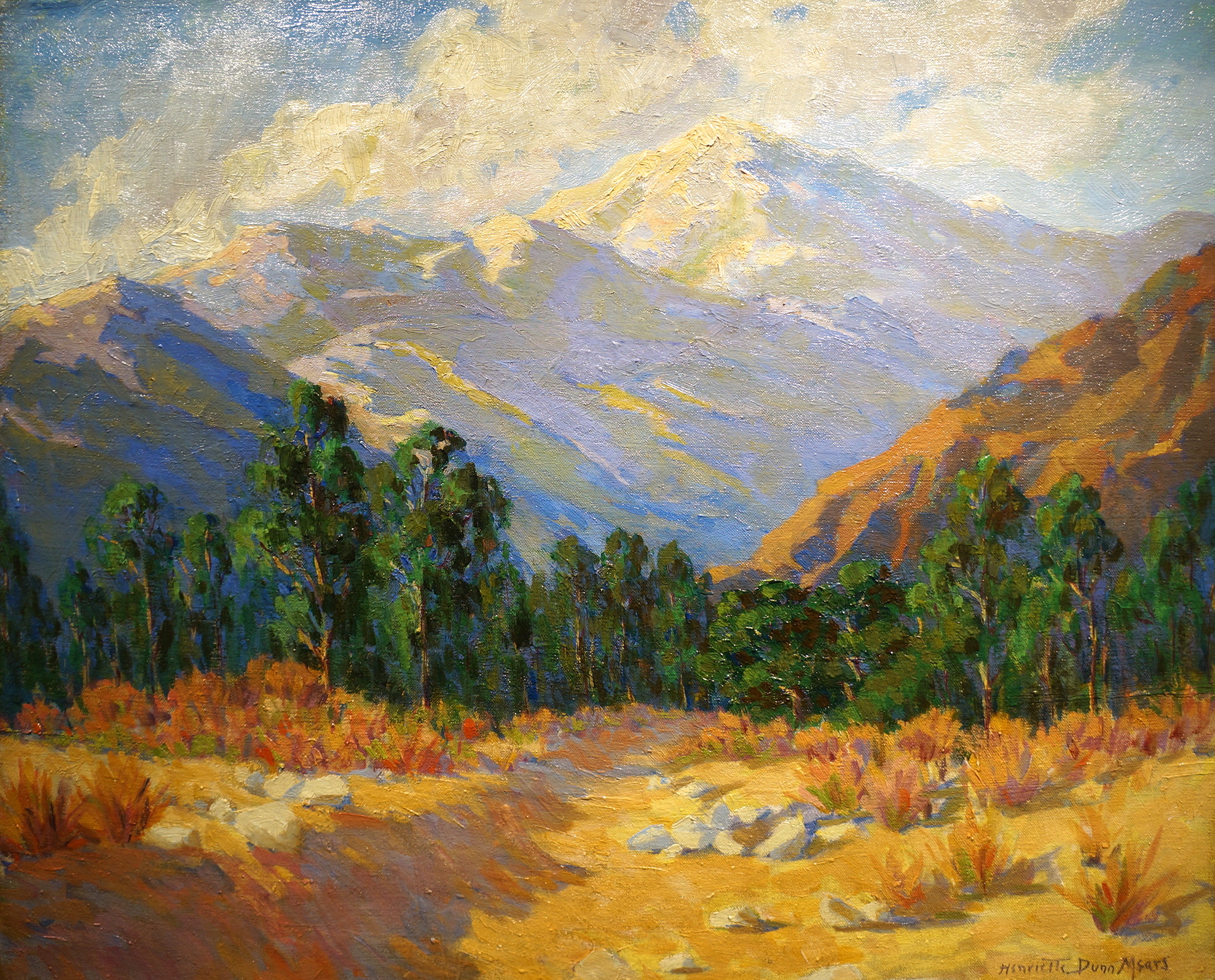 Henrietta Dunn Mears was born in Milwaukee, Wisconsin on February 28, 1877. A painter and etcher, Mears was active in St. Paul, Minnesota, and Provincetown, Massachusetts. She showed an early interest in art and moved to New York City to study at the Art Students League with artists such as Charles Hawthorne and Eric Pape. She later lived in Massachusetts and had a solo artist exhibition at the Copley Gallery in Boston.

She married William Mears and moved to St. Paul, Minnesota in 1930. She won the first prize at the Minnesota State Fair Exhibition in 1927 and also won a prize at the St. Paul Institute in 1930. Upon moving to California in 1945, she lived there until her death in Sunland on May 15, 1970 at age ninety-three. Mears was a member of several artist organizations including the Provincetown Art Association, Berkeley League of Fine Arts, and West Coast Arts.